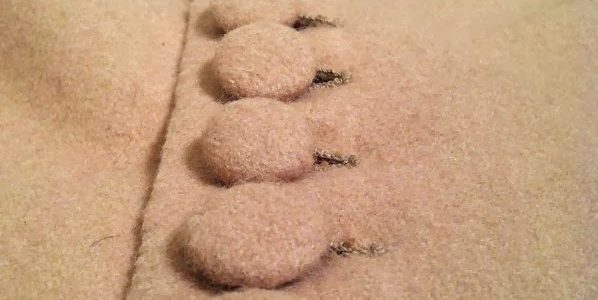 The modeling of the electrical scope of a building requires a special kind of attention to achieve a level of detail beyond what a design team provides. I was quite pleased with the BIM electrical scope of a large and quite complex project that Jeremy modeled and coordinated the electrical power and lighting scopes. It included everything from industrial R&D (that were quite extensive) to office spaces.
William Rabe
22:15 12 Jul 18
Great to work with. Very strong knowledge of the project and software. Looking forward to another opportunity to work with Jigsaw!
Michael Schneider
10:22 11 Jun 18
No doubt one of Cincinnati's best Electrical BIM Draftsman
Darryl Walton
13:35 09 Apr 18
On past projects, the electrical contractors didn't participate much in the coordination process. The past two projects I've worked on, Jigsaw Solutions was hired to model the electrical systems (panels, lights, conduit racks, cable tray and clearance areas). What a difference it makes having the electrical items modeled in. So many problems are solved on the front end during the coordination process. Jigsaw Solutions is very knowledgeable and easy to work with. Give them a call on your next project. You'll be glad you did!
Bryan Logsdon
15:11 02 Jun 17
Jigsaw Solutions has been a pleasure to work with on the Historical Fayette County Courthouse down in Lexington, KY. Working for Messer Construction as a Virtual Construction Engineer, it's nice knowing that the Electrical Modeling side of things is always taken care of and the process is seamless with Jigsaw Solutions. Having a company that understands and follows our processes makes the coordination process that much better. Special thanks to Jeremy Holland and all of his hard work put in. This is definitely a piece of the project that he has figured out!
Brandon Dietrich
20:46 24 May 17
Very Professional and a pleasure to work with.
Thomas O'Connell
17:37 24 May 17
I have had a fantastic experience with the Jigsaw team! Jeremy has been instrumental in the success of our current BIM effort. He has taken great care to make sure all the bases were covered. I am new to this process and they still made it easy and educational. I look forward to working with them in the future.
Joseph Mowery
16:42 24 May 17
‹
›